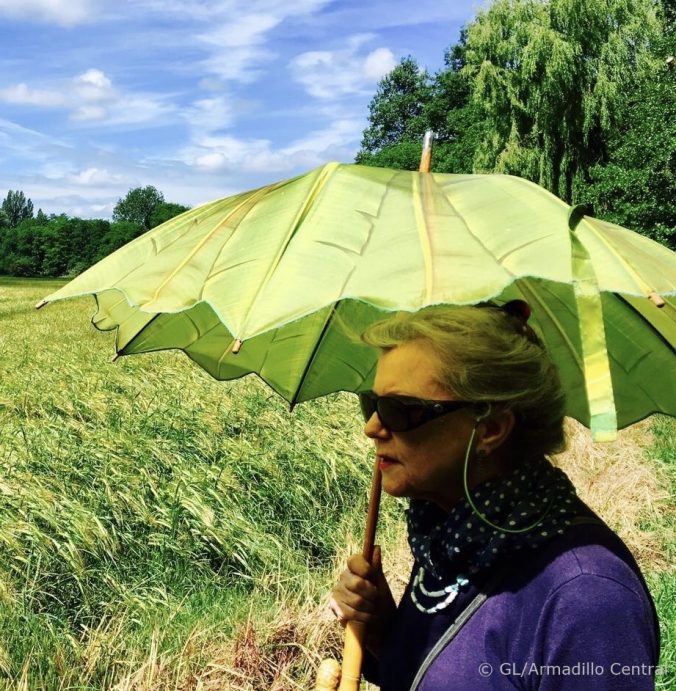 Jennifer has been an artist since her school days and probably before – her most vivid early memory is of staring into the piercing blue of forget-me-nots as a small child. Nature and colour have always shaped her practice.

Born and brought up in England she moved abroad in 1965. She returned to Britain feeling somewhat like a foreigner in 2013 eventually settling, serendipitously as it turns out, in Cambridgeshire.

She took up art in a dedicated way when her son was diagnosed with schizophrenia in the late 70s. She found it helped to keep her on an even keel when dealing with this most tragic and unpredictable of illnesses in a loved one.

She was fortunate in finding a brilliant tutor who has become a close friend. The Buddhists say that when the moment is right the master appears and this ‘Master’s’ name was Margaret. There have been other inspiring teachers too.

Her first serious studies after school were in botanic painting, or more accurately flower portraiture. This she pursued for a number of years until the intense concentration and restrictive nature of this type of work caused her to break out (not break down!)

After a number of years she added woodcut printmaking and screen printing on fabrics to her repertoire. She also enjoys working with clay, needle and thread and designs digitally as well as with pencil, pen and brush. After careful observation or inspired by a particular subject, much of her work is done directly in the chosen medium without preliminary sketches. 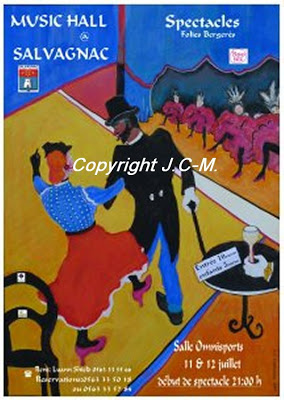 EXHIBITIONS: group and solo shows in Europe since the 80s.

TEACHING EXPERIENCE: Jennifer particularly enjoys teaching art to those who think they have no natural ability and is keen to interest others in producing genuinely original work. She is also skilled in mentoring those with an artistic project in mind who lack skill, confidence or both.

CHARITY: Jennifer donates a percentage of the profits from sold works to mental health charities in particular.

Theme by Anders Norén — Up ↑